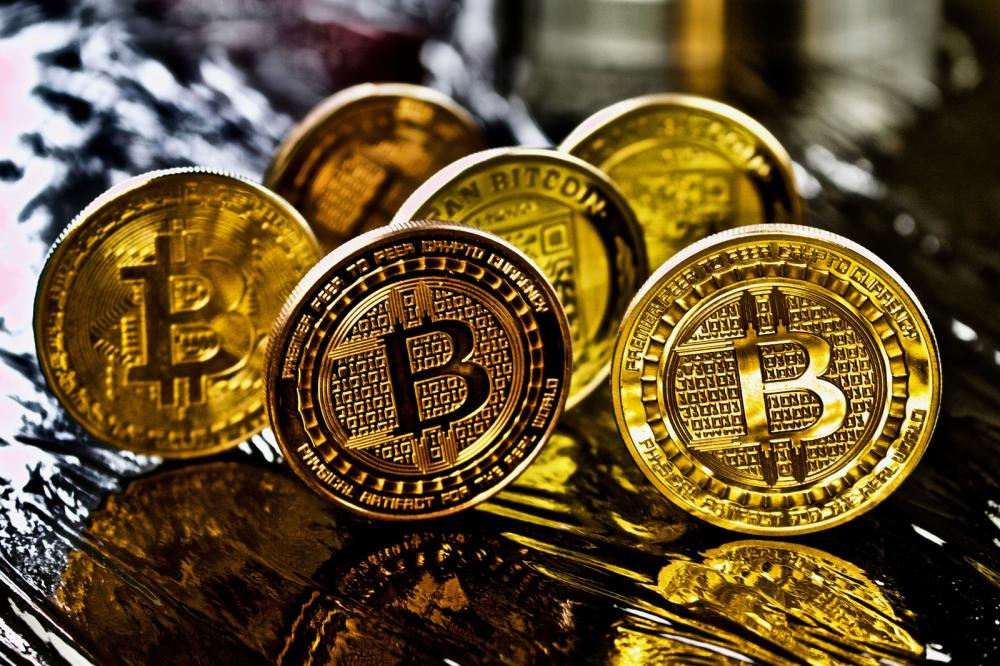 If you watch the crypto markets at all, you’ve heard a lot of buzz about Bitcoin Cash and its meteoric surge. As of this writing, Bitcoin Cash is valued at nearly $900 per coin, up almost 400% in about a week. That kind of movement isn’t uncommon among altcoins, but we haven’t seen this sort of surge in one of the primary coins for quite some time. So, what’s causing such a spike in value for Bitcoin Cash?

To understand what’s going on with Bitcoin Cash, we need to go back a little bit to the beginning of August, when Bitcoin Cash split off from the main Bitcoin blockchain. There’s a lot of history leading up to that point, but to make a long story short, a prominent group of Bitcoin miners and developers decided to adopt software with new network rules that were not compatible with Bitcoin. This group split off (or “forked”) from Bitcoin and formed Bitcoin Cash, among a certain amount of controversy and conjecture about if this was a good move or not.

Well, it seems that at least initially, the markets have spoken, and this move has now made Bitcoin Cash the third largest cryptocurrency by network value, only behind Bitcoin and Ethereum. So, at least in the minds of many traders, Bitcoin Cash is a viable currency with plenty of staying power.

But what has traders excited about Bitcoin Cash that’s driving the price up so aggressively? And will this rise continue? It’s impossible to say for sure just how much staying power Bitcoin Cash has, but we can talk about what’s causing its surge. 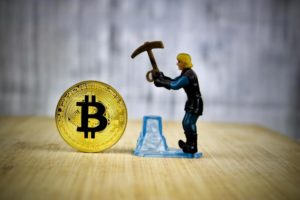 For any blockchain to be successful, it has to attract miners who are willing to devote computing power to securing its ledger. It’s one of the beauties of blockchain, but it’s also one element that makes it unpredictable. When the fork happened on August 1, it was unclear how easy or difficult it would be to mine Bitcoin Cash. As it turns out, it started with a higher level of network difficulty compared with Bitcoin, which means miners were not earning as much as they would mining traditional Bitcoin. However, that difficulty level began decreasing when Bitcoin Cash hit around the $300 mark.

A major factor in its quick rise is the fact that the difficulty level has continued to drop, and as of this writing, it looks like Bitcoin Cash is going to be more profitable to mine than traditional Bitcoin. That’s huge. The more miners are mining a currency, the better it does, in general, and if miners are earning more from Bitcoin Cash, the miner pool will continue to grow, and the value will continue to rise – to a point.

As expected, upon the fork taking place, trading volume of Bitcoin Cash was initially low. While Bitcoin is widely traded through a number of exchanges, Bitcoin Cash was only adopted by a few major players in the beginning. So, what changed to increase volume? In a word (2 words) South Korea.

In one day, the most active trading day yet for Bitcoin Cash, 56% of the total volume, or nearly $1.2 billion, was traded on a few Korean exchanges. These exchanges, Bithumb, Coinone and Korbit, accounting for such a huge showing indicates at least a regional heavy support of Bitcoin Cash, and that has been enough to help boost the volume elsewhere, and the price.

So, for anyone watching and wondering what the heck is happening, that’s what’s going on with Bitcoin Cash. No one knows what the future holds for this cryptocurrency, but if this past week is any indication, it’s going to be a wild ride!