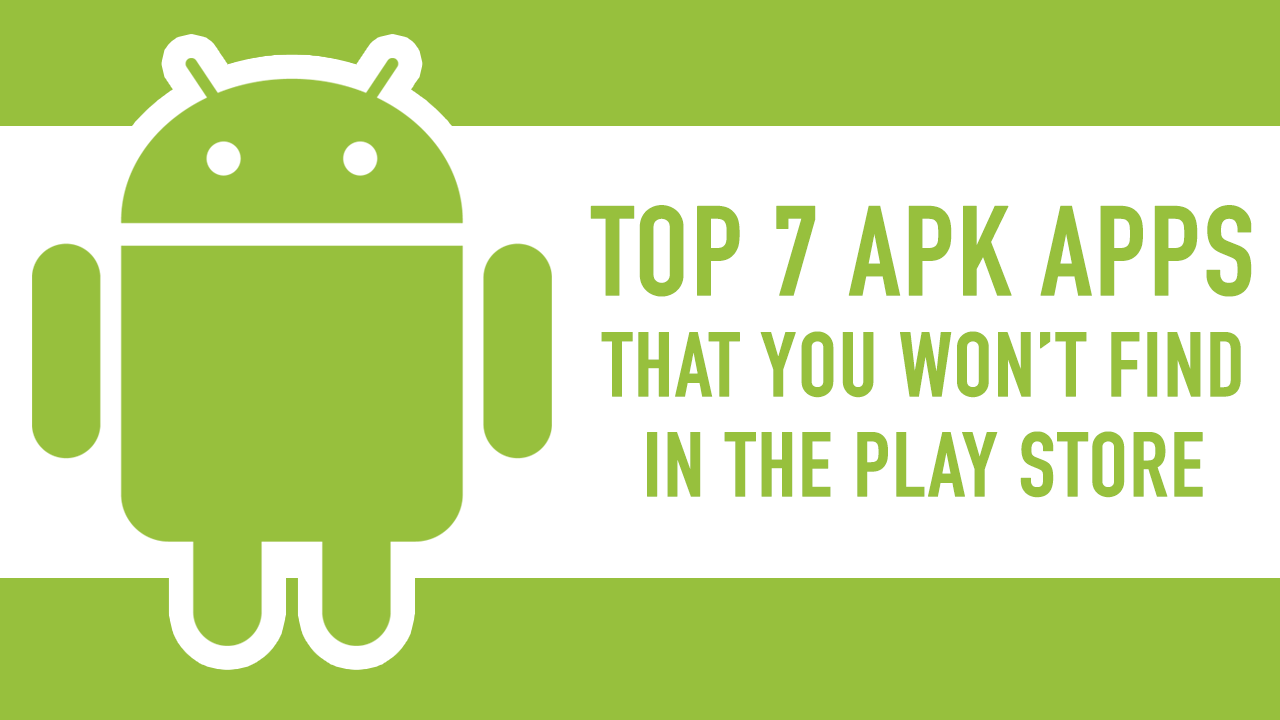 Below the Google Play Store is an underground community of developers who make special apps available to Android users. These apps are known as APK files—the type of file Android uses to install software on its own OS. Some APK apps are original files, while others are apps removed from the Play Store by Google or the developer. Either way, we’ve compiled our top seven APK apps for Android smartphones. Check them out.

(Note: There are a multitude of third-party marketplaces that support APK apps. Use discretion when deciding which sites are safe to download from.) 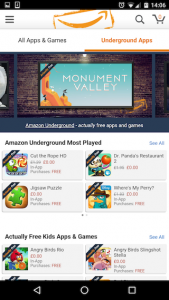 Don’t worry—Amazon Underground won’t lead you to some sketchy online black market. Amazon Underground is actually by Amazon, who advertises it as free access to over $20,000 in apps, games, and in-app items. It launched after the removal of Amazon’s “Free App of the Day” program from the Google Play Store (some say it negatively affected app competition). Now, just enter your mobile phone number on Amazon Underground’s desktop site to receive a free download link. It’s that easy. 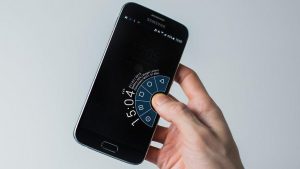 LMT Launcher makes certain Android programs more accessible with a pop-up crescent menu. Simply swipe from any edge of the screen toward the center to make the menu appear, then customize the menu to display the commands you want. LMT Launcher supports a variety of command gestures; soon, you’ll be opening programs and apps with just a flick or a tap. (For you techies out there, LMT Launcher doesn’t require root, which makes it a quick and convenient add-on.) 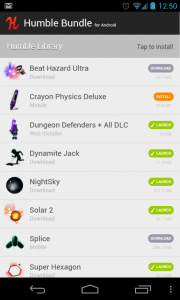 Alongside the PC Humble Bundle program, Android’s APK Humble Bundle app allows users to purchase a group of apps while supporting different charities. Thousands of popular games (like Call of Duty and Starbound) are available on Humble Bundle at steeply discounted prices. Each day Humble Bundle selects a default charity to which 10 percent of proceeds will be given, but customers are welcome to select a different charity from Humble Bundle’s extensive database. Options include American Red Cross, Charity Water, Wikimedia Foundation, and more. 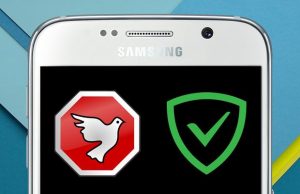 AdAway is an open-source ad blocker for Android. Regardless of what app you’re using or what site you’re on, AdAway will keep mobile advertisements from loading on your screen, which saves battery life and boosts performance. (And who wants to see pesky pop-ups in the middle of a gaming sesh, anyway?) 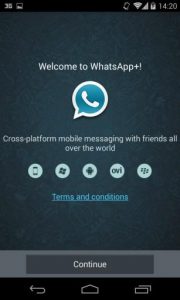 Whatsapp is already an insanely popular messaging app among those who wish to communicate across borders for free. Unfortunately, it comes with its drawbacks. Whatsapp+ gives Whatsapp users more to love, including custom themes and the ability to send higher-capacity files. The APK app allows users to conceal their on- or offline position and “last seen” time for extended privacy. Unlike Whatsapp, Whatsapp+ doesn’t diminish photo quality when photo files are sent. Users can even extend their status length if desired. 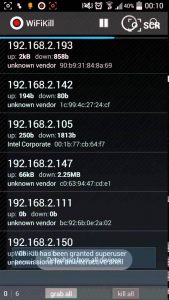 WiFi Kill is a great APK app for parents and those who can’t figure out how to put a password on their WiFi. This app allows the user to “kick off” any device on their WiFi network—perfect for Internet curfews and that pesky neighbor who doesn’t want to pay for his own network. Users can also monitor certain devices’ browsing history and bytes transferred with the app. 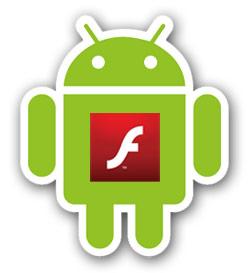 Adobe Flash Player is a must-have for anyone with a desktop computer. But what happens when you visit Flash sites on your Android? With the Adobe Flash Player APK app, Flash sites will perform beautifully on your smartphone or tablet. The app is also developed and supported by Adobe themselves, with reliable updates every few months.

Adam Toren is a serial entrepreneur, mentor, advisor and co-founder of YoungEntrepreneur.com. He is co-author, with his brother Matthew, of Kidpreneurs and Small Business, BIG Vision: Lessons on How to Dominate Your Market from Self-Made Entrepreneurs Who Did it Right 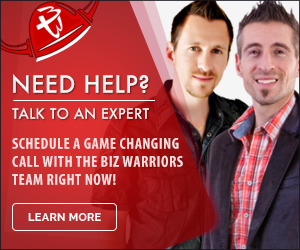