Users who viewed this discussion (Total:0) 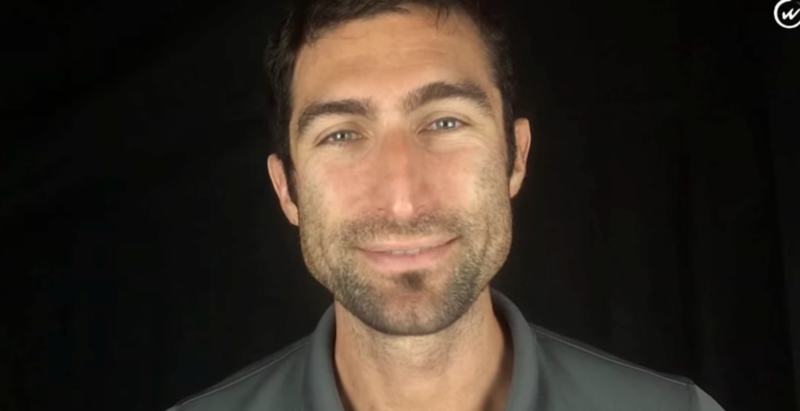 I've posted this story in a different thread, but I think it's very relevant here. Here's a real story. Aymeric Gaurat-Apelli (photo above) has a day job working as a Microsoft .Net consultant. He also runs multiple startups including Week Plan, which has over 420K users. He shares his secrets to staying productive - even after work - so you can have the energy to do your side hustle.

Here are his secrets: