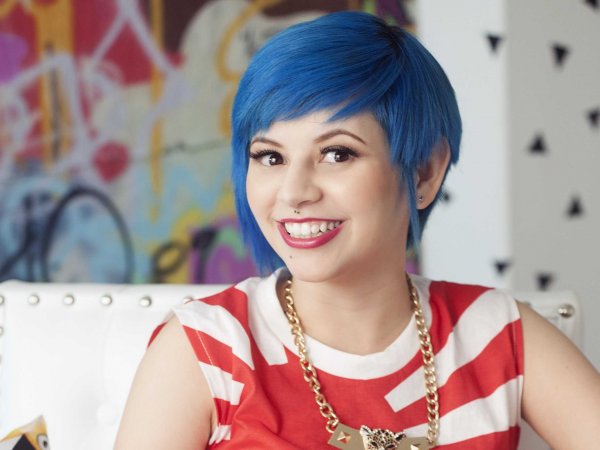 She and her husband, Seth, and their two young sons were living in California with her in-laws, struggling to make ends meet in a rocky economy.

"For four years, we had no steady jobs at all," now 29-year-old Luna tells Business Insider. "We did have a little money we had saved, but we blew through it really quick, then lived on whatever welfare could provide us. It covered a few bills and food, so we didn't have anything extra at all. No extra clothes or shoes, nothing."

Then, Seth found work in as a Fedex driver in North Dakota, and moved states away. He was making enough to pay the family's bills, and half a year later, he relocated to Virginia and Luna joined him, now living paycheck to paycheck.