Facebook users in the US can now receive cash gifts directly through Messenger. 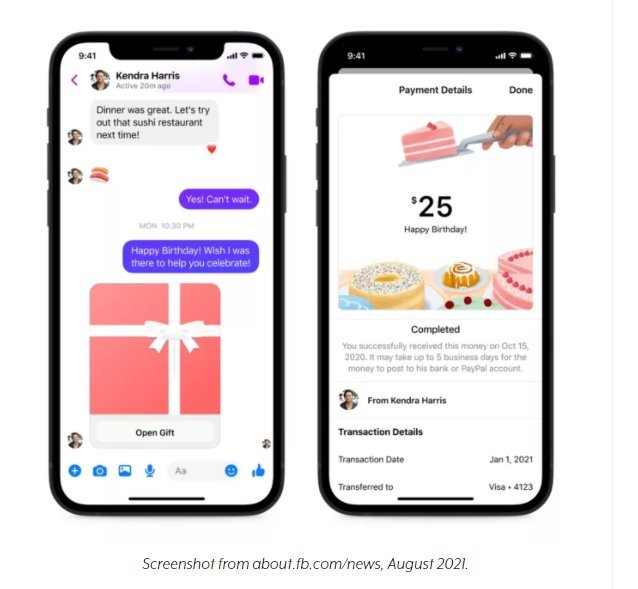 Facebook is bringing poll games to Messenger as a way for friends to stay entertained in group chats.

Given that this update is released on Messenger’s birthday, Facebook is adding many birthday-themed tools to the app.

Other such tools include:

I'm really looking forward to the birthday expressions tools. It'll make my group chats look more festive! Which new feature are you most excited about?
Click to expand...