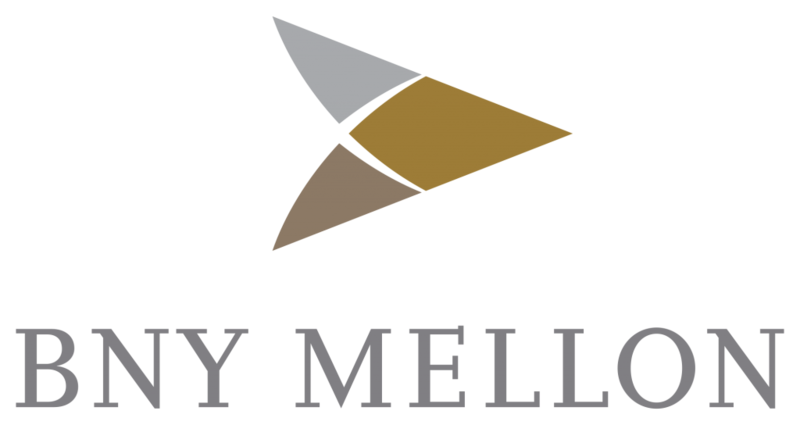 Bank of New York Mellon was fined for giving internships to the kids of government officials affiliated with a Middle Eastern sovereign wealth fund in an alleged effort to win business, the SEC said Tuesday.

Without admitting or denying wrongdoing, the bank agreed to pay a $14.8 million penalty to settle charges that it violated anti-bribery and internal accounting controls provisions of the Foreign Corrupt Practices Act in 2010 and 2011.

"We are pleased to reach an agreement with the SEC that allows us to put this matter behind us. As the SEC noted, we cooperated with the SEC throughout this process and had already taken steps to enhance our existing internal controls and procedures with respect to our internship and hiring practices," a bank spokesperson said in a statement.